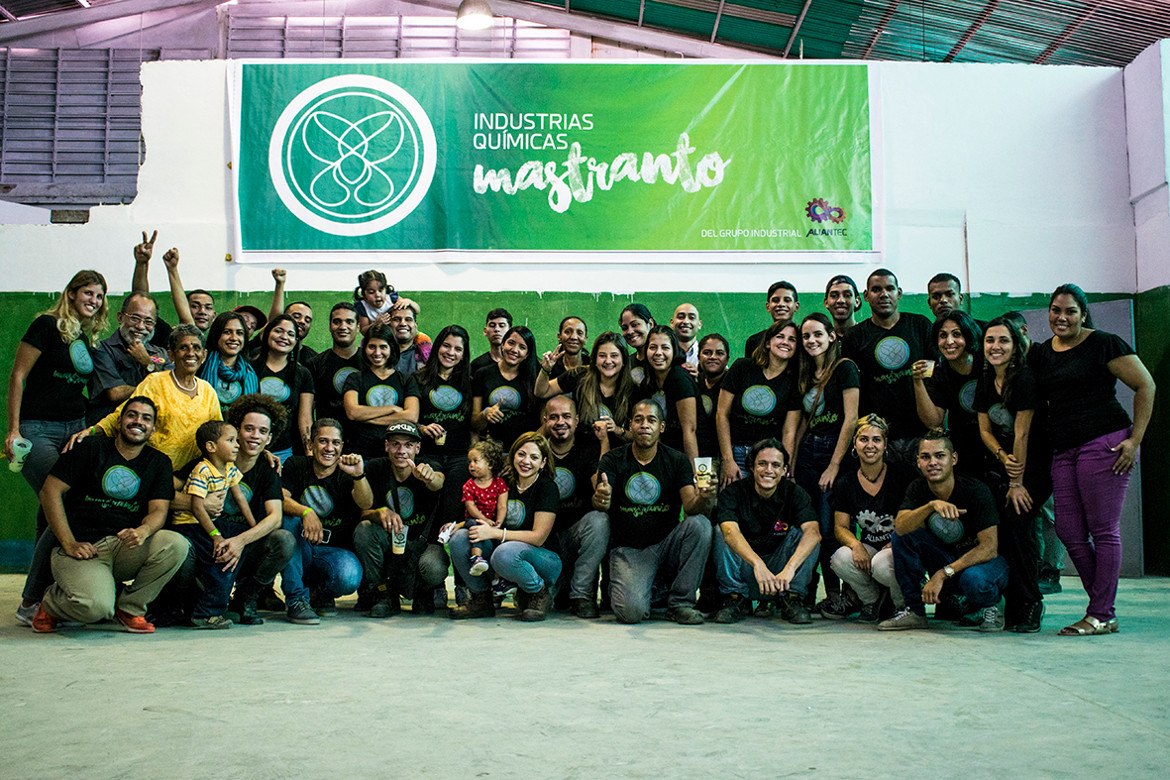 More than 200 thousand monthly units of toilet soap will produce Chemical Industry Mastranto in a first stage, in order to meet the demand in the city of Caracas for this product for personal hygiene.

The factory, developed by the company Alianza Tecnológica 200 (AlianTec 200) through the Casas de Diseño Industrial methodology, will have the process of mixing, refining, cutting and packaging extrusion of the soaps in their Neutral presentations (without odor); Rain and Summer with Mastranto essence, a mint family plant.

"It is born as a proposal to the need to boost national production in the framework of an economic war, in addition to filling the national slogan of independence which will not be possible but we begin to develop the productive forces" said Yhosmary Franco, Licentiate in Chemistry and leader of the Mastranto project.

It is located in the Che Guevara warehouse (Antigua Ronco) of the Antímano parish and has as pillars the research and innovation of production processes, manufacturing with national raw material and distribution through organized sectors in the territory as they are more than 150 Local Committees for Supply and Production, Franco said.

On the other hand, Miguel Caraballo, president of AlianTec 200, said that the Mastranto Project comes to play a fundamental role in the midst of the economic crisis, "born within the framework of the shortage of specialized raw materials, which are also in the hands of importers, is to give a stop to this type of sabotage, mafia and terrorist actions ".

In this sense, it is important to highlight that in 2011, only 4 companies dominated the toilet soap market in Venezuela through 9 brands and 35 products made in the country with imported raw material; as the economic war and the difficulty of accessing the currencies became more acute, these marks disappeared.

Mastranto currently aspires to be the first brand of toilet soaps produced in an industrial manner, with optimum quality guaranteed by its innovation laboratory and without imported inputs, obtaining the raw material through social organizations.

In this way, AlianTec proposes, through the production of soap, new exchange relationships with the territorial spaces, "this effort is not only in the context of the terrorist attacks that the Venezuelan population receives but also to overcome the obstacles imposed for the production in Venezuela "said Caraballo. 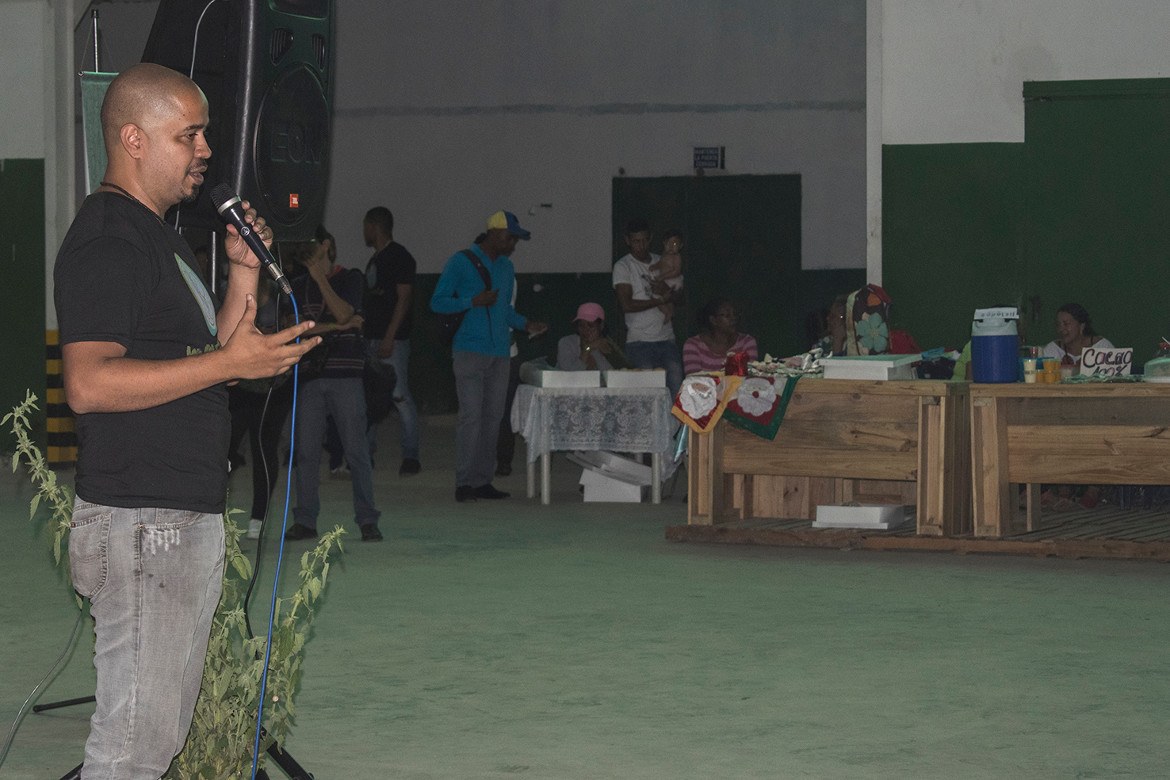 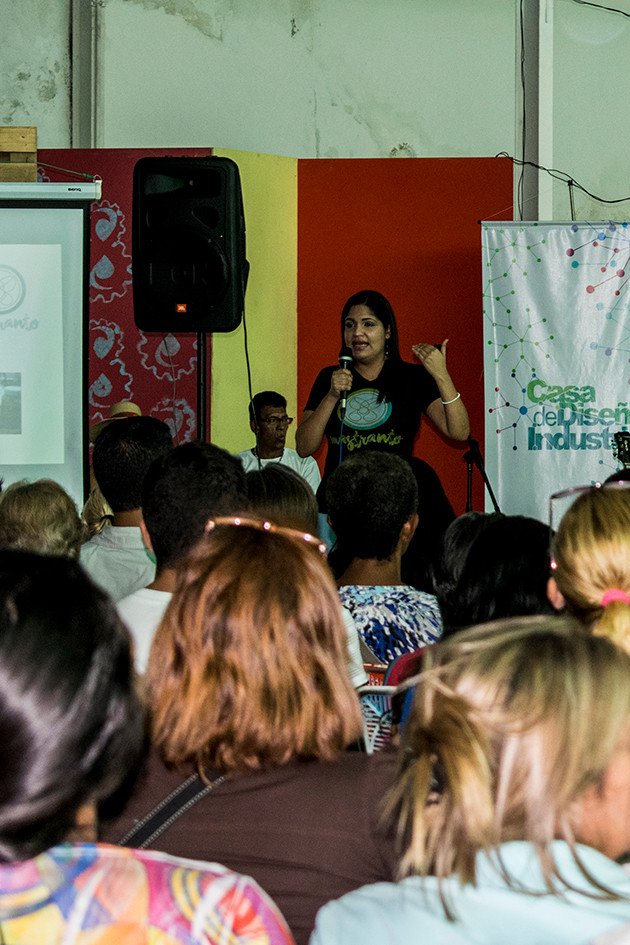 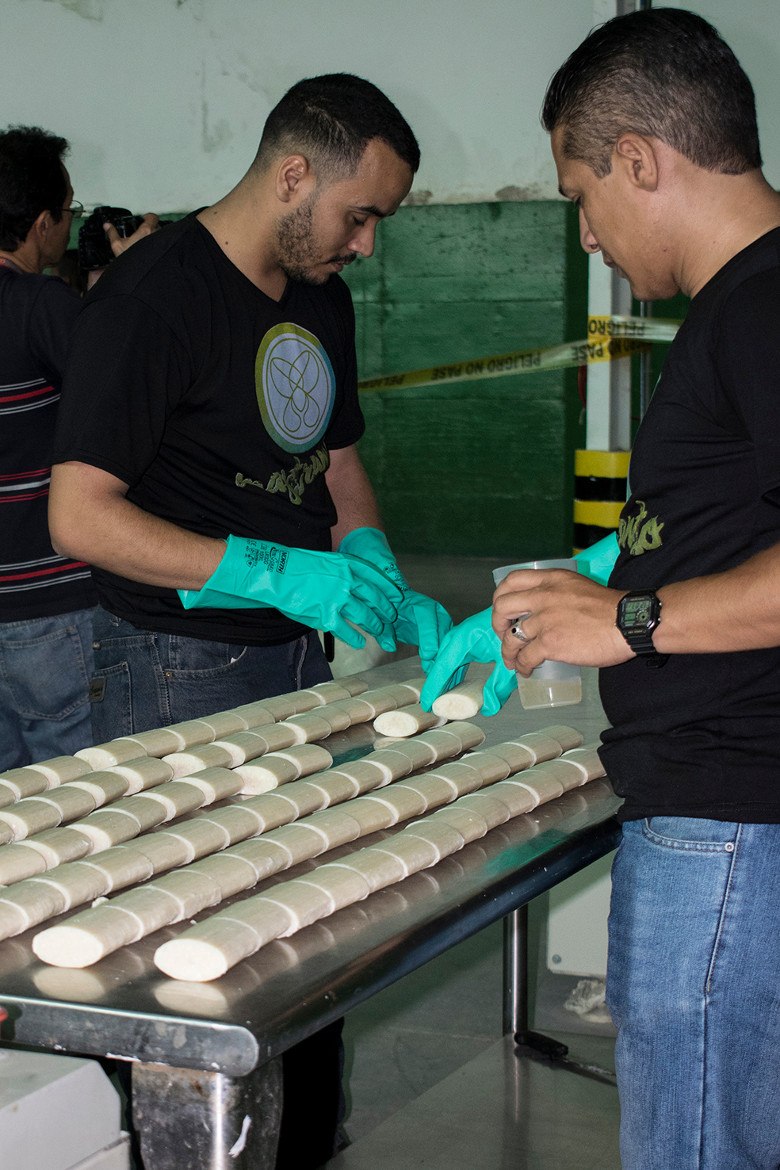